Blog - Latest News
You are here: Home1 / Uncategorized2 / Work in an Office? Read This! 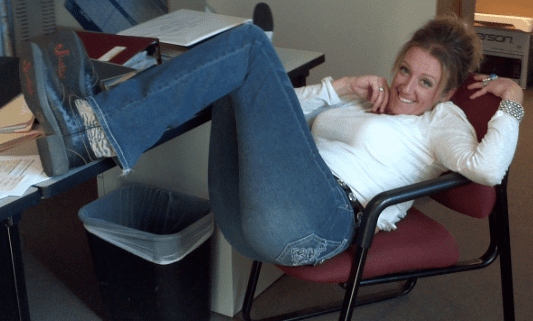 Many people say that working in an office is one of the most safe things that a person can choose for a career but new research is suggesting that there are a lot of aspects about working in an office that can really hurt your health. One of them, is the likelihood of bed bugs being in your office. You may think it’s impossible but even the nicest buildings have been known to be infested from time to time.

“YOUR SOFTWARE’S BUGS ARE NOTHING COMPARED WITH THE REAL-LIFE CRITTERS LURKING.”
Modern office workers have much bigger problems than a bad boss – or should we say smaller? From Google’s corporate offices to the bureaus of the Internal Revenue Service, even the most secure workplaces have fallen prey to increasingly brazen trespassers: bedbugs. A survey by the National Pest Management Association and the University of Kentucky found that 38% of extermination companies treated bedbugs in office buildings in 2011, compared with only 18% in 2010. The office environment is the ideal habitat for not only bedbugs but also roaches and other insects who thrive in the climate-controlled digs, feed on workers’ crumbs (or their flesh) and stretch their legs at night when all the humans go home (allowing them to survive longer undetected), says Orkin’s Baumann.

Even bedbugs, which need human blood to survive and normally come out at night while their targets are sleeping, will alter their habits in offices and bite people during the daytime. The office safari doesn’t end there: Occupational safety consultants like Towles have seen a range of wildlife invade the workplace, including birds, rodents, small snakes and even venomous brown recluse spiders, lurking in office drawers and file storage areas. “That’s called a bad day,” Baumann says.
And employees have more than bug bites and diseases spread by pests to worry about – experts report seeing workers shunned by their colleagues after an infestation is found in their desk.

Read more on how to prevent bed bugs at work here: http://bit.ly/1m5aC0m 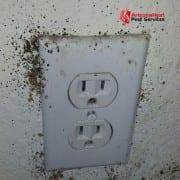 How to Spot a Bed Bug Infestation 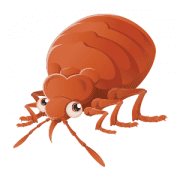 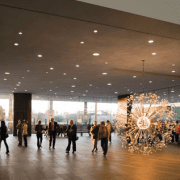 Free Things To Do in Phoenix Now!

Why is it so hard to get rid of bed bugs?

Why Are Bed Bugs Back in Such a Big Way?